College of Magic Utrecht, The Netherlands 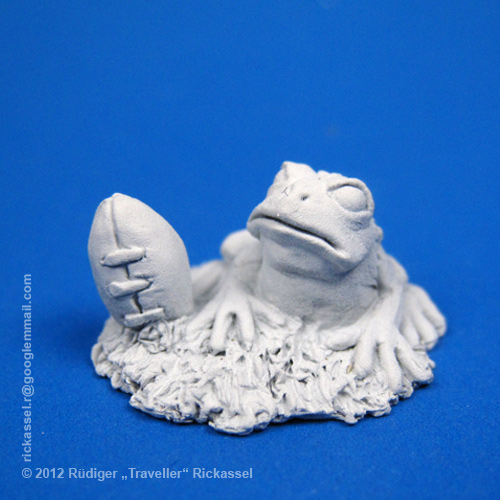 Frog with Football 2006 All the player knew was one moment he was running for the touchdown and the next the ball and opponents looked a lot bigger than before and he had an odd craving for flies. A special release figure for the 2006 Colleges of Magic Tournament in the Netherlands. Sculpted by Mike „Fubar“ Thorp and produced by Impact! Miniatures. 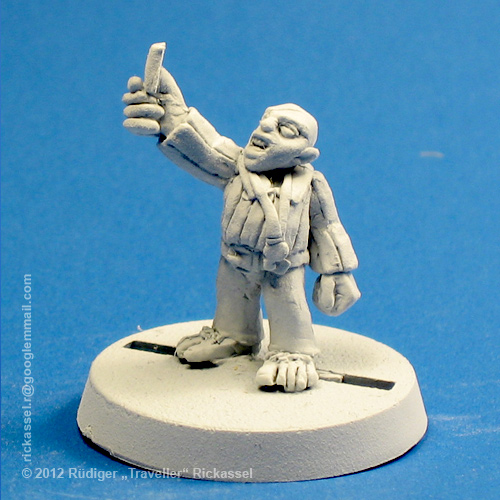 Halfling Referee 2005 This miniature is of an unintimidated Halfling ref showing a player twice his size a red/yellow card. 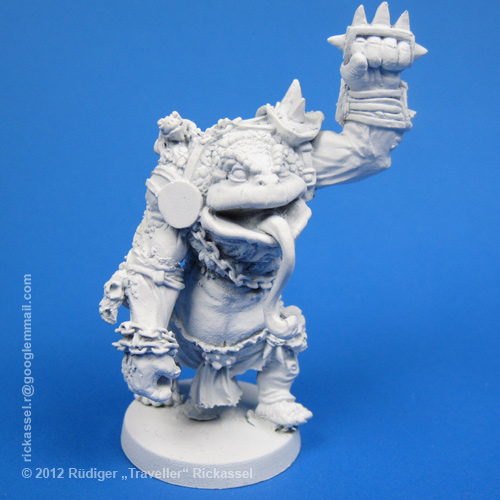 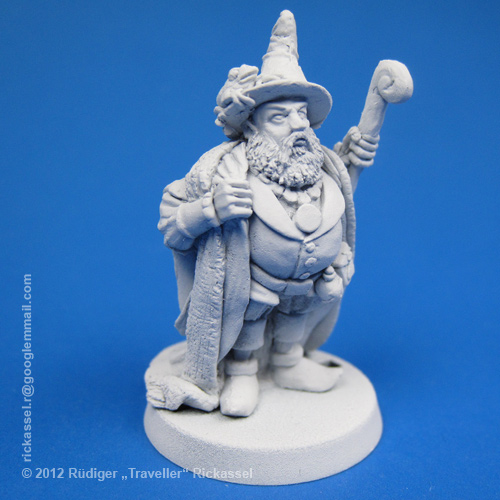 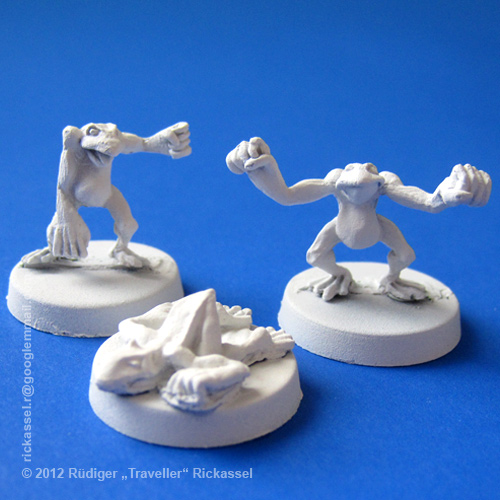