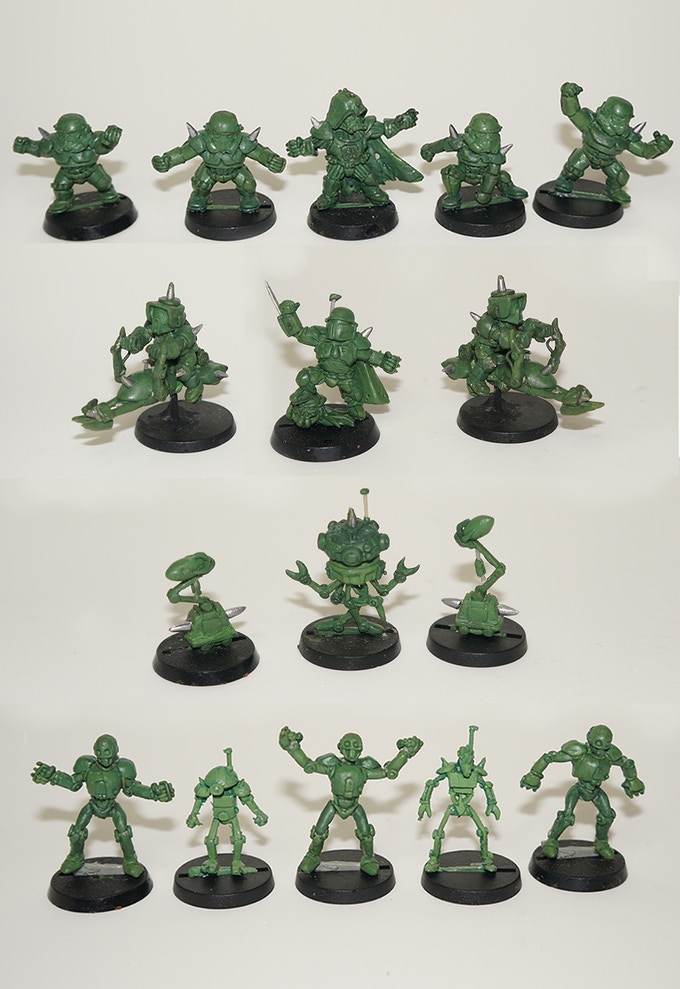 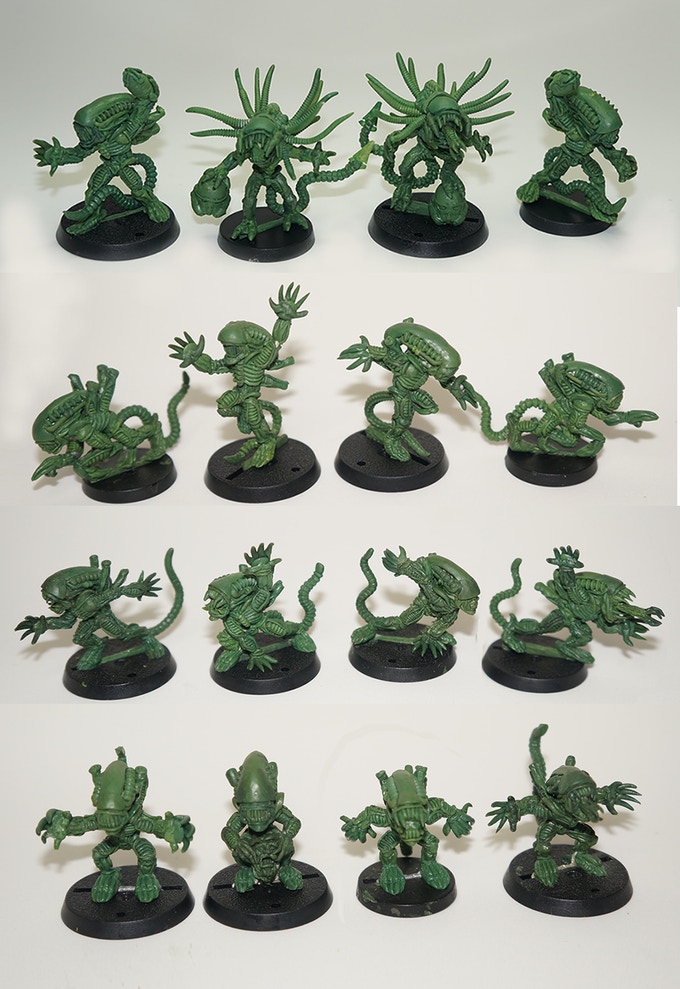 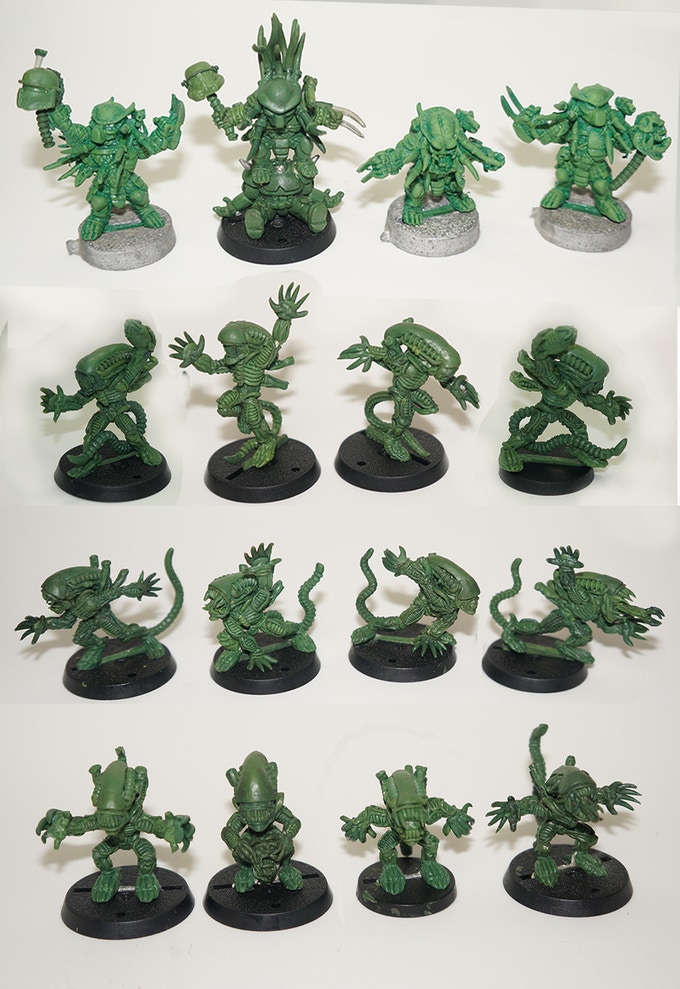 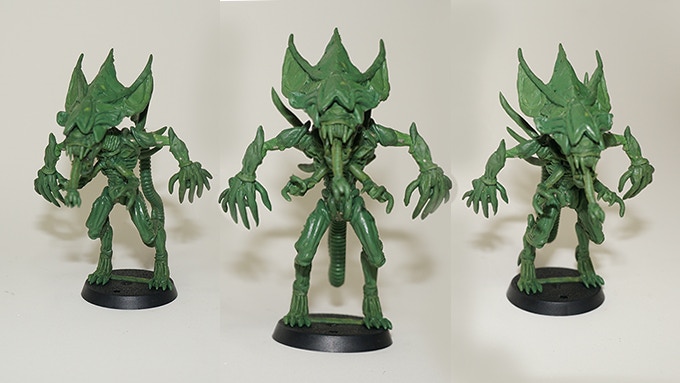 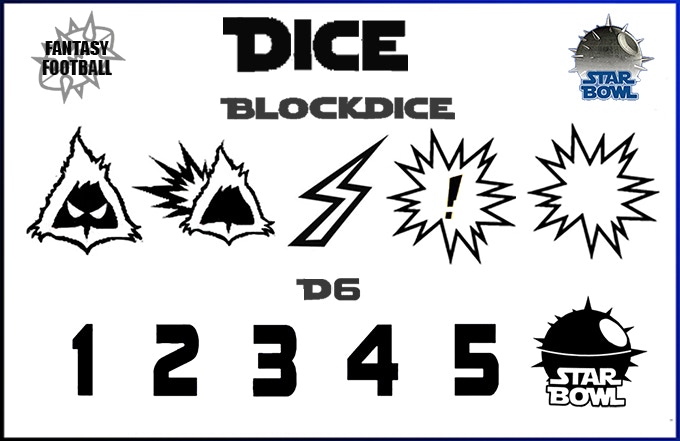 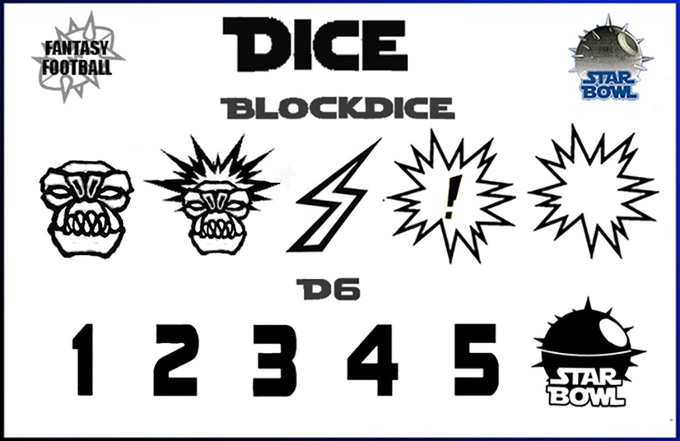 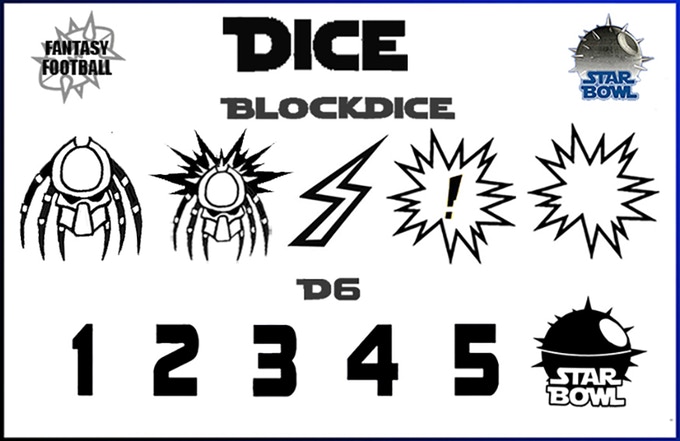 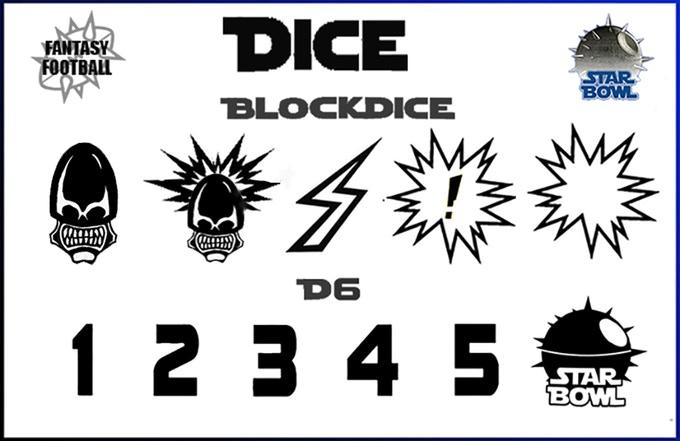 Starbowl II is a project that began more than 5 years ago with Star Bowl I, the idea of expanding the fantasy football world with new possibilities.

The 2019 Kickstarter campaign presents from 2 to 3 teams to be adapted to the skills of the Chaos, Ratmen, and Chaos Dwarf team:
Stuntytroopers Team as Chaos dwarf team with 6 stuntytroopers, 2 centaurs, 8 Hobdroidlings and Mino AT as Big guy.
Brood Team as ratmen version 2 throwers, 2 Blitzers, 4 catcher/runners, 8 linemans and Big Guy
Brood Team as Chaos team version: 4 hunt warriors, 12 brood beastmen and 1 Big Guy *(as chaos team all broods are considered as positional beastmen)

For Star Bowl for now 5 different sets of dice have been designed. Three versions you can see here at my dice page. 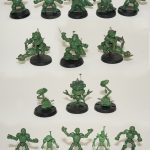 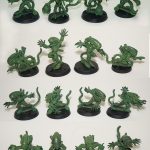 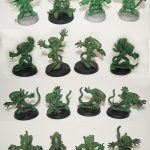 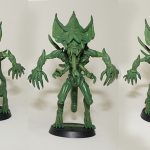 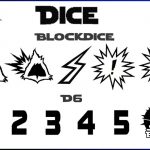 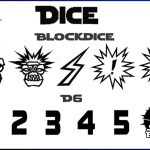 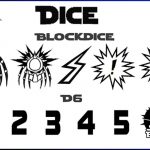 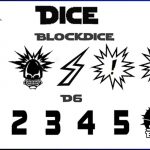