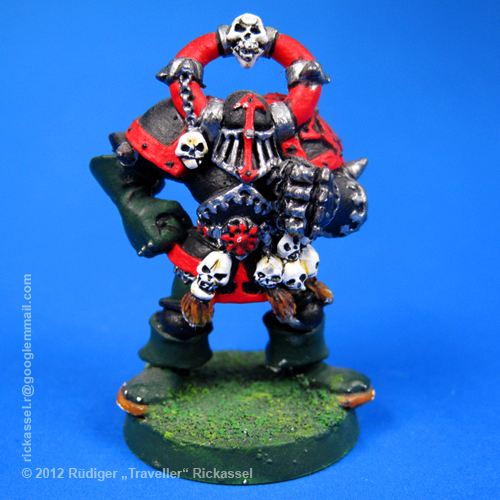 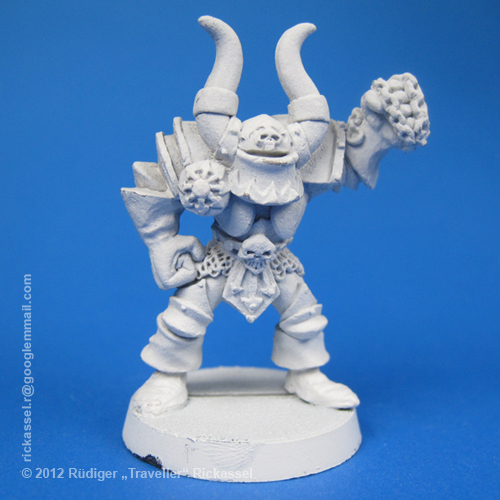 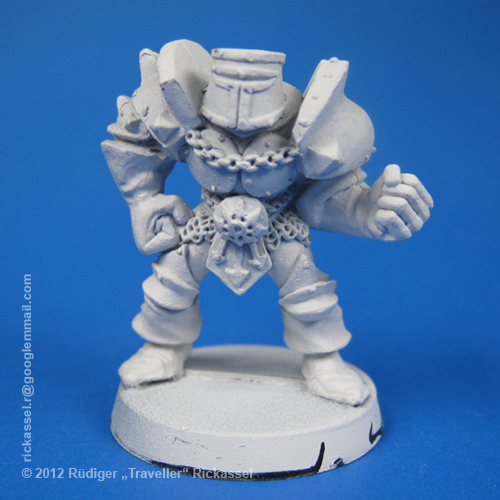 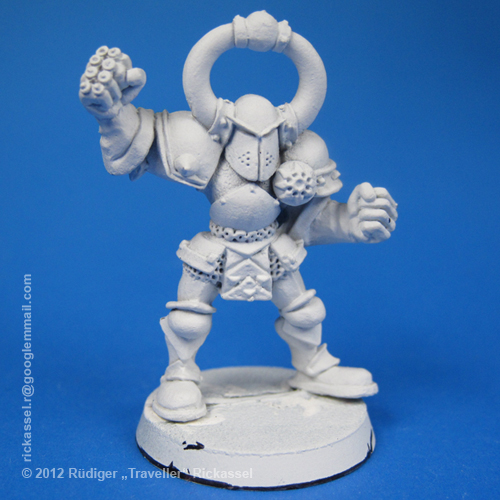 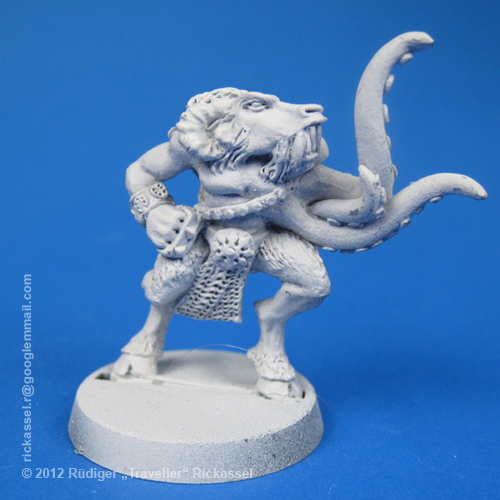 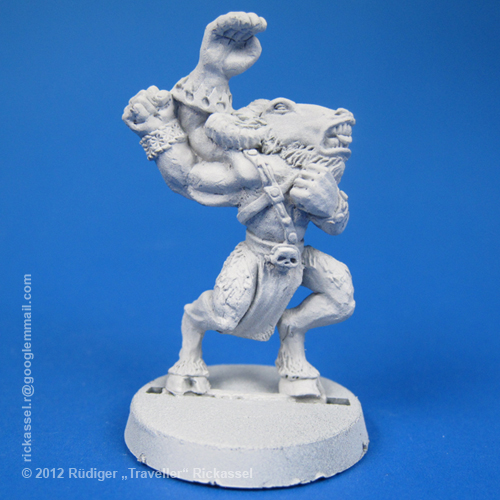 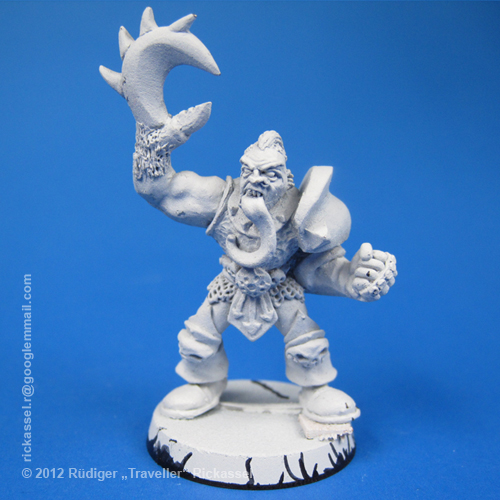 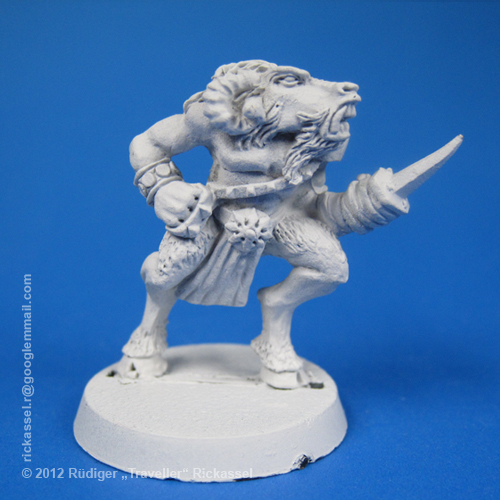 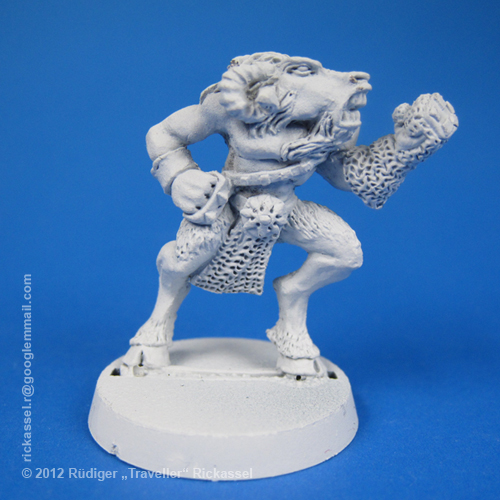 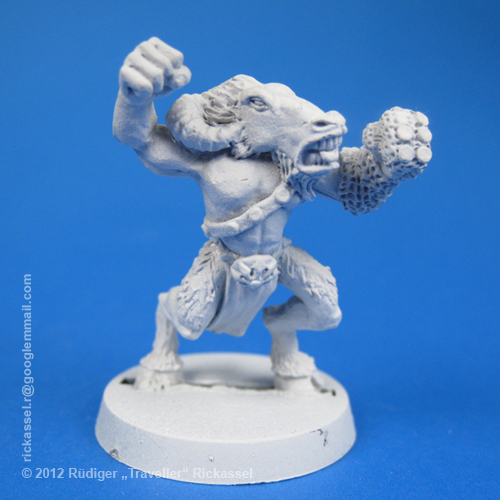 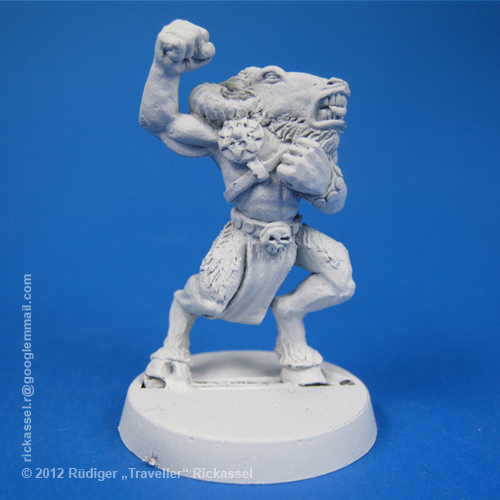 All miniatures were sculpted by Gary Morley and released 1994.

UPDATE: For one week only, some classic teams and some old starplayers returned to Blood Bowl thanks to a „Made To Order“ action. In 2017 it was possible to order this Chaos team from Games Workshop Online store for a week as metal casts. UPDATE II: Three mutated Choas Blood Bowl players (Claws, tentacles and extra arms) were available on a Made to Order basis July 2022. 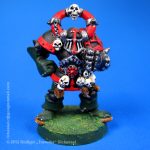 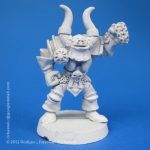 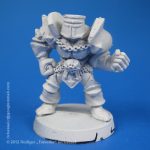 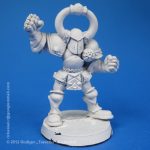 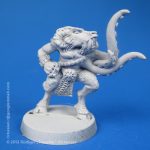 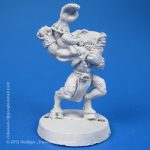 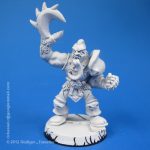 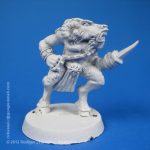 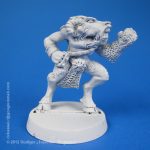 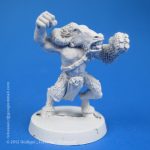 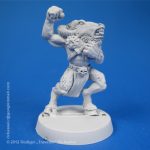