One of the most spectacular, if not the most efficient, secret weapons fielded by any Blood Bowl team is the Dwarf Deathroller. Referees have done their best to keep Deathrollers off the playing field, and quite a few have ended up as flat as a pancake as a result!

This kit was produced by Forge World and comprises 22 components including a 32mm round base with a smashed Goblin. The Death Roller was designed by Chris Drew (specialist games straight-line designer) and the Dwarf pilot by Nicolas Nygyen (Forge World sculptor). Released March 2017. 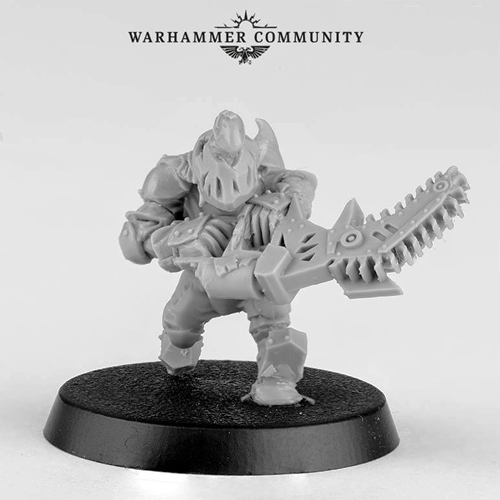 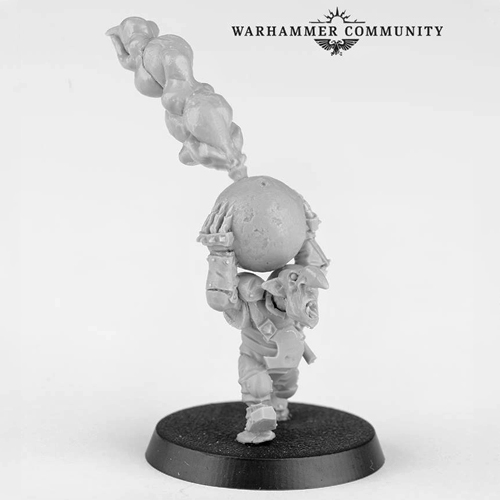 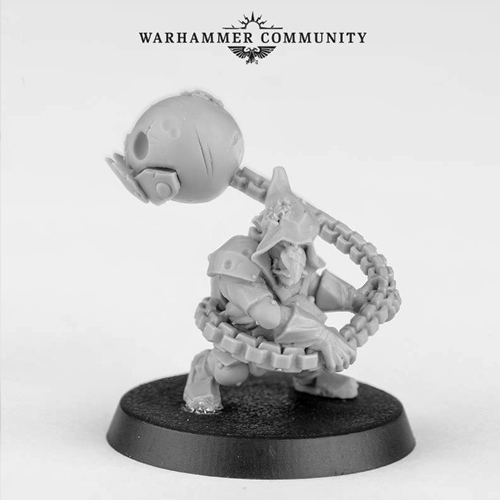