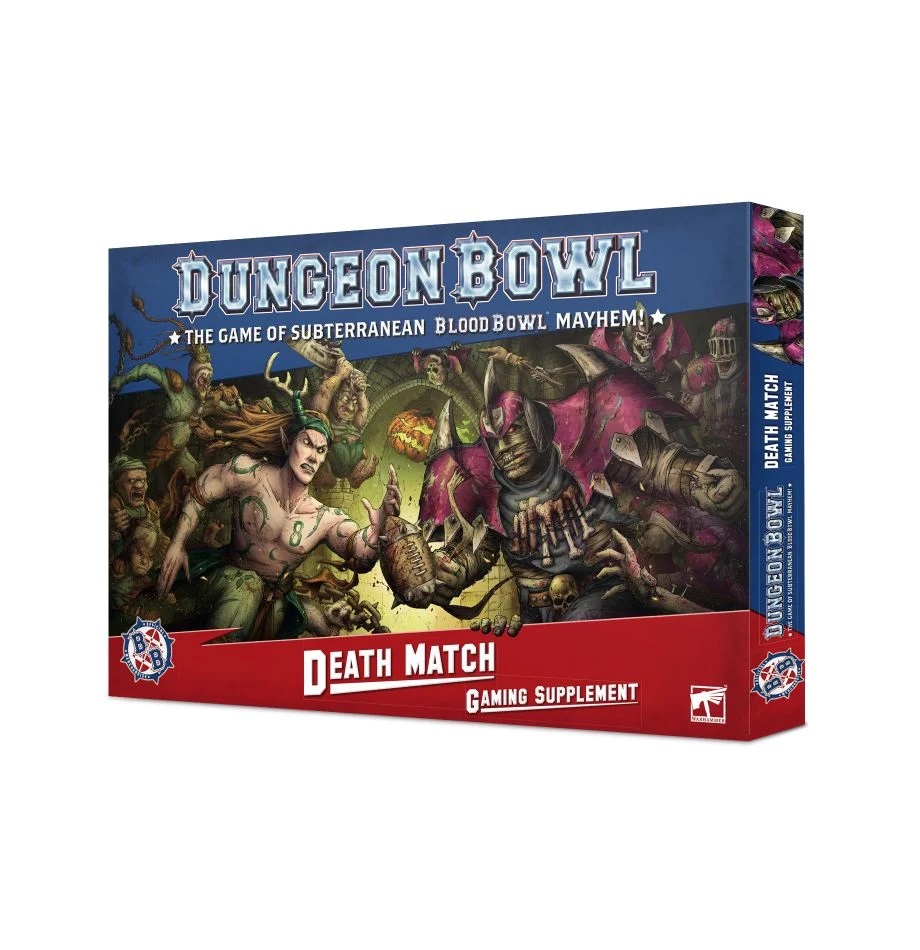 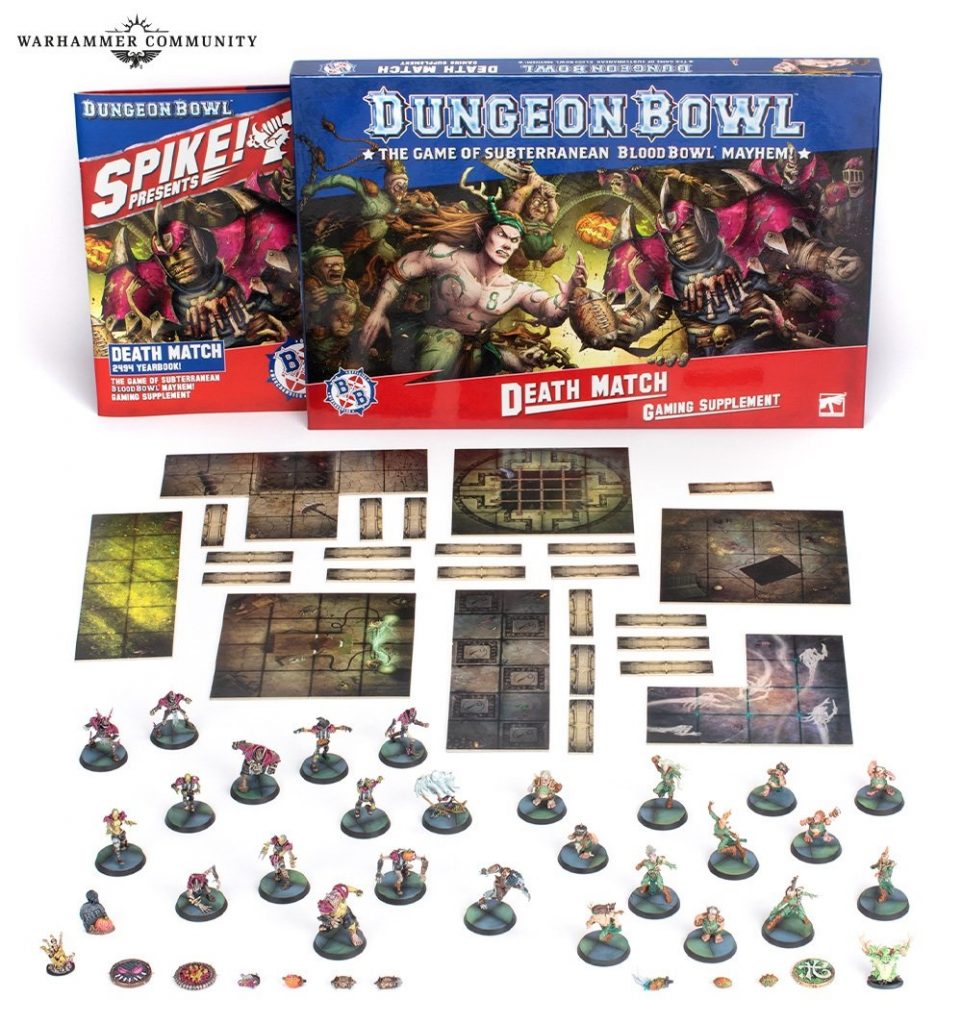 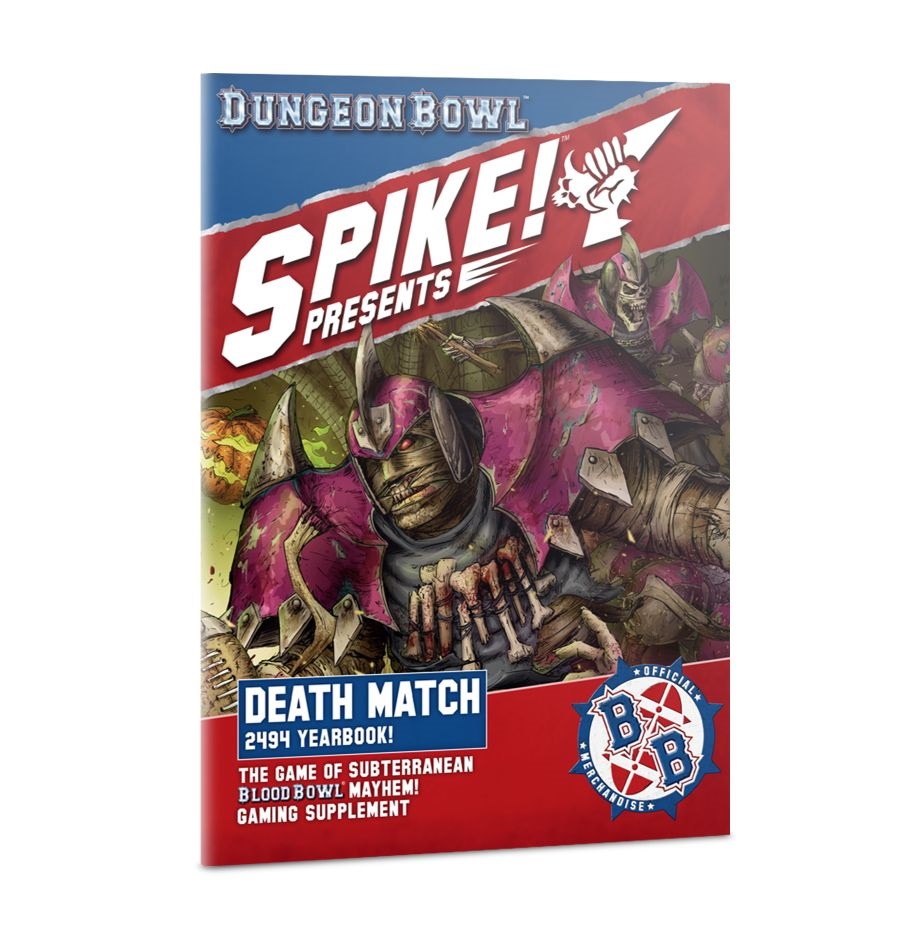 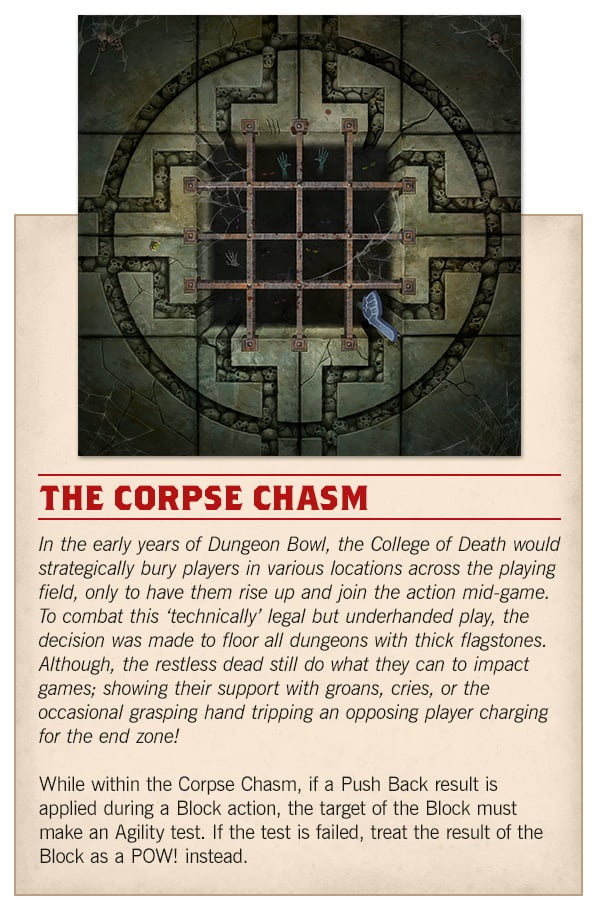 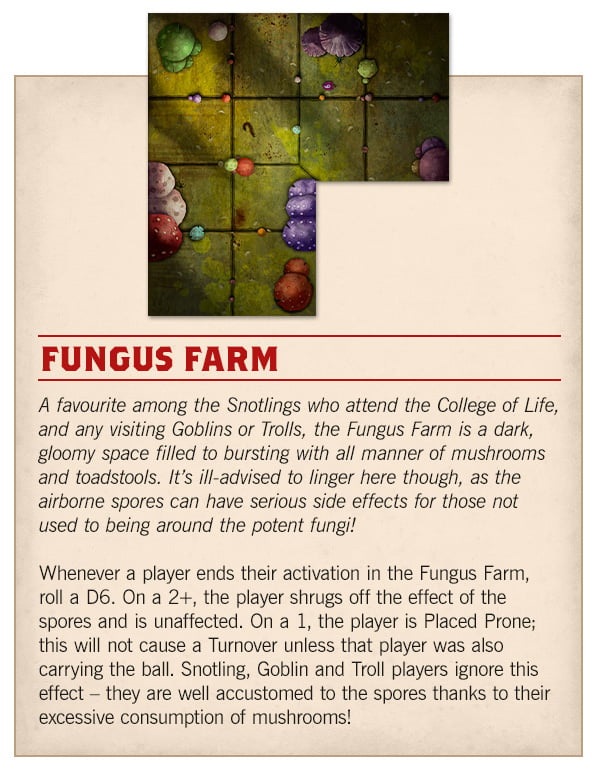 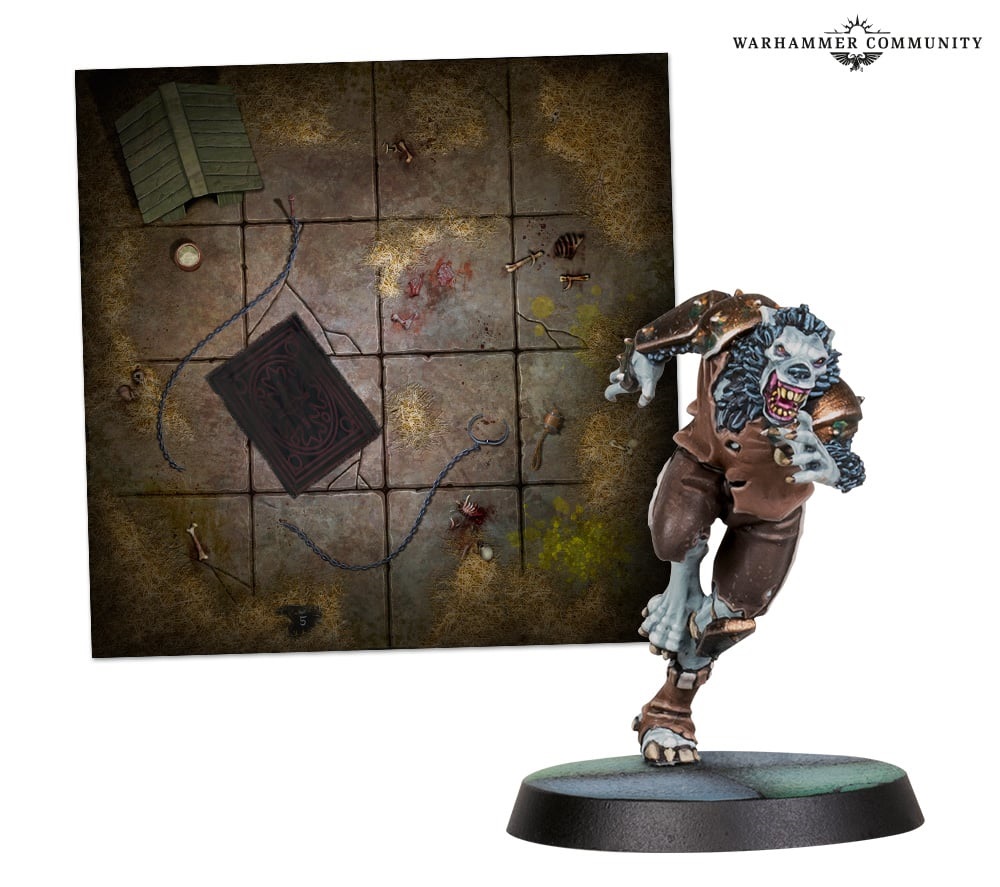 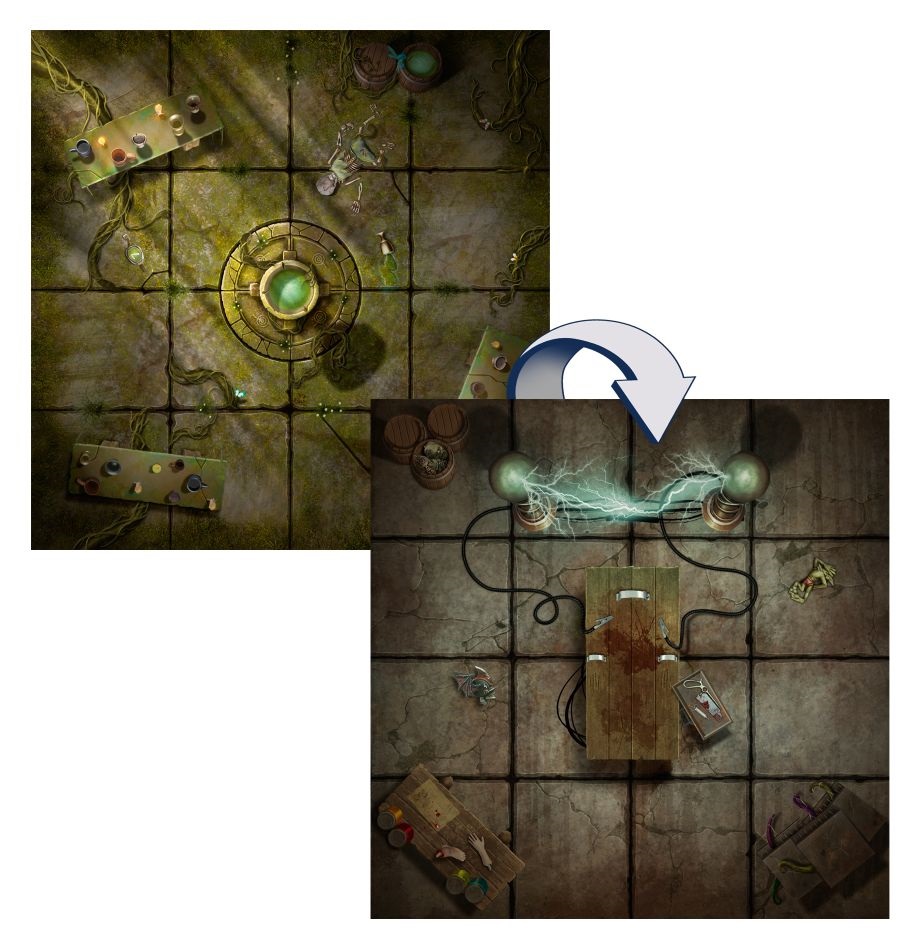 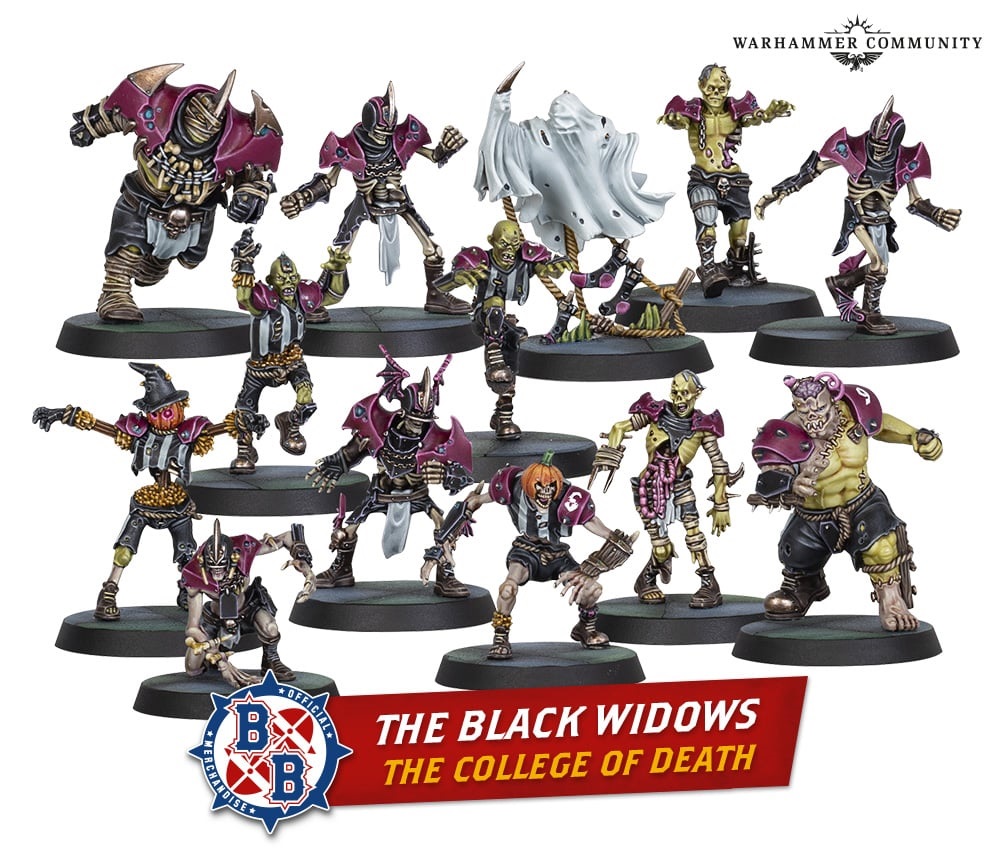 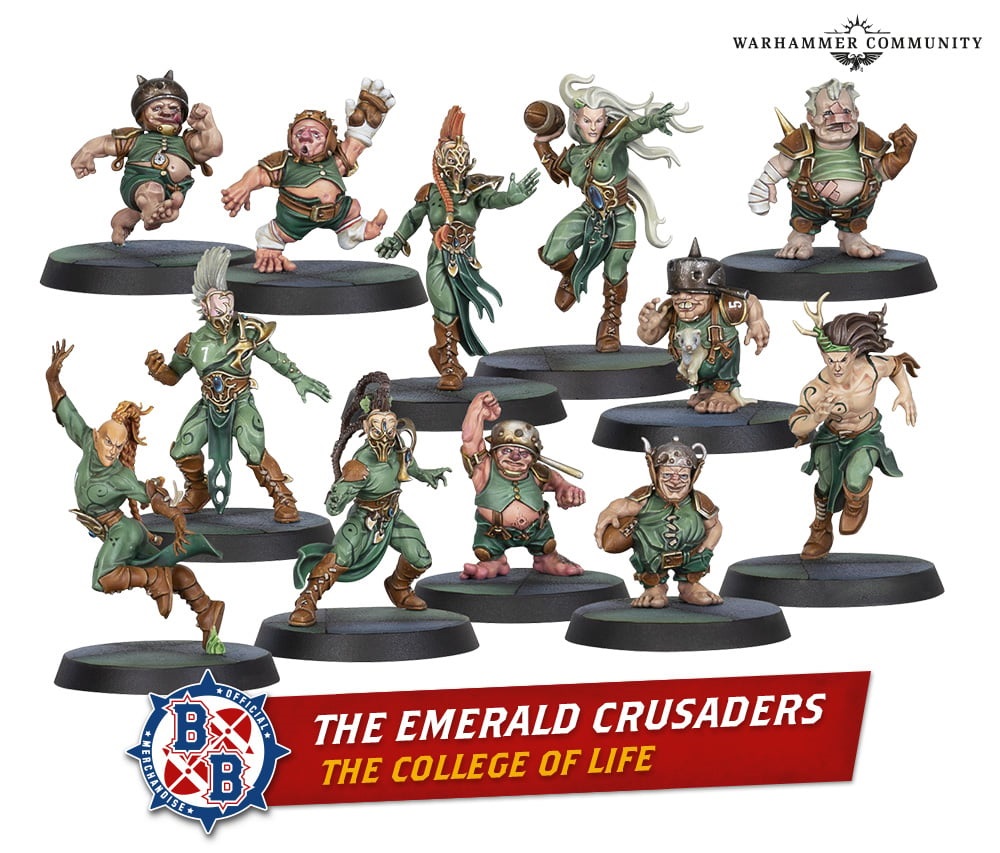 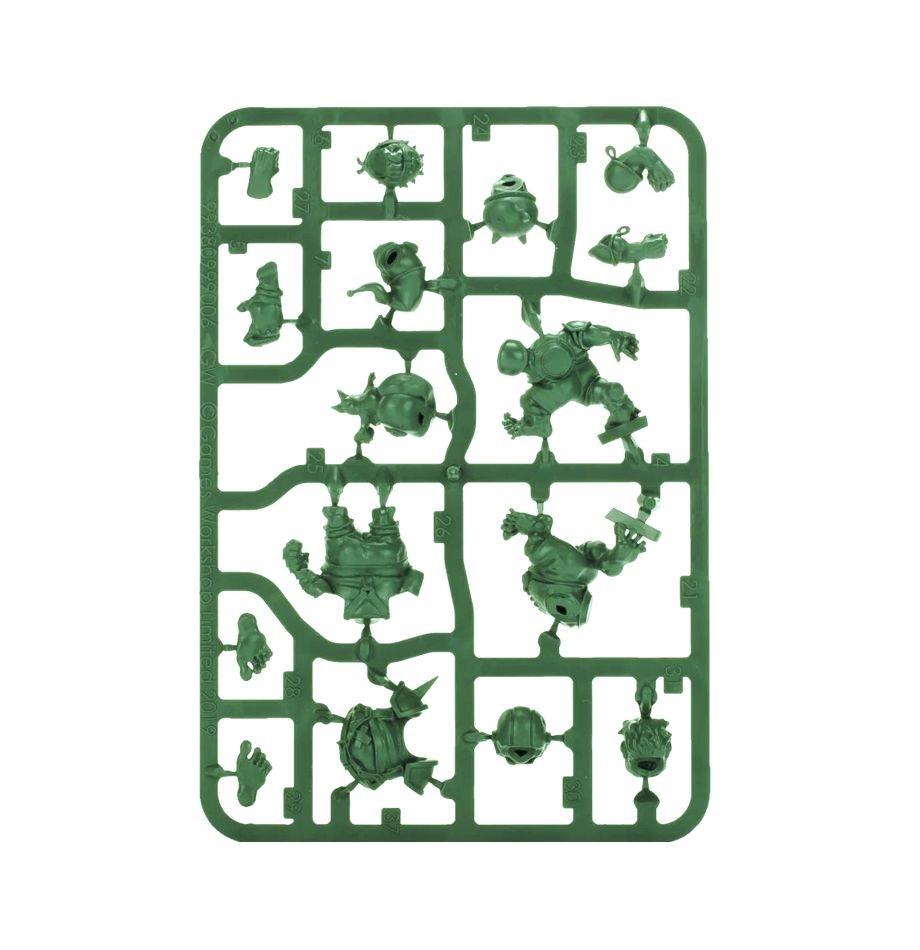 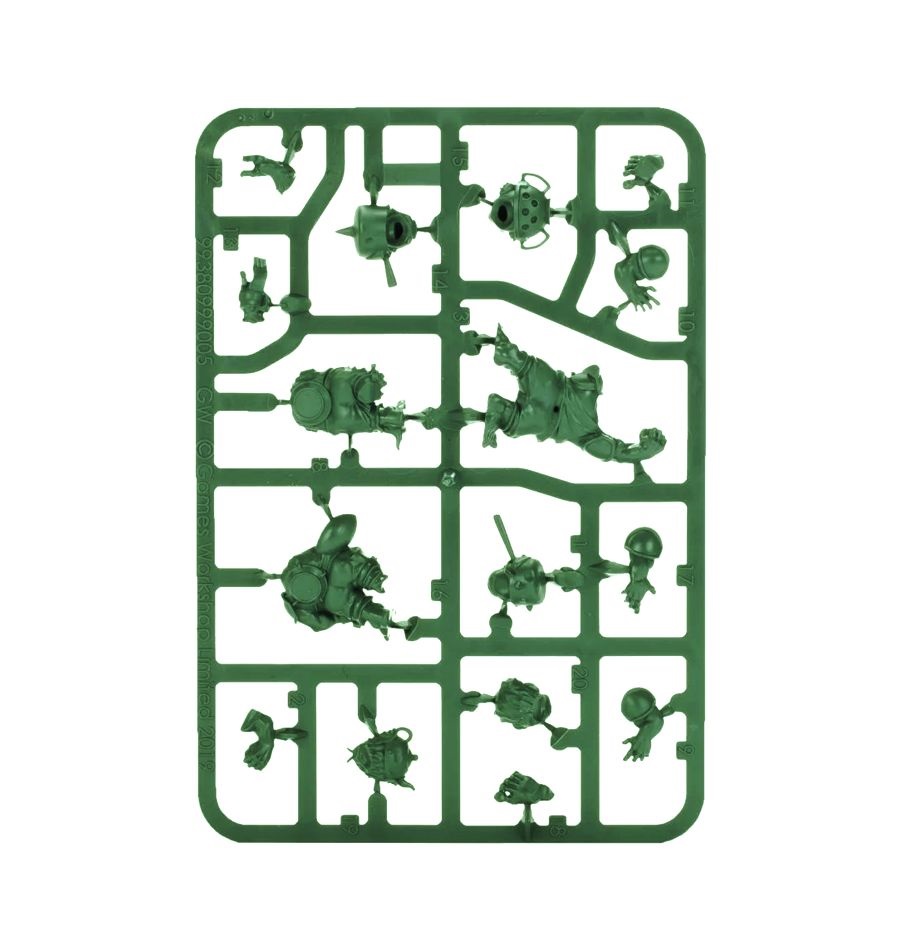 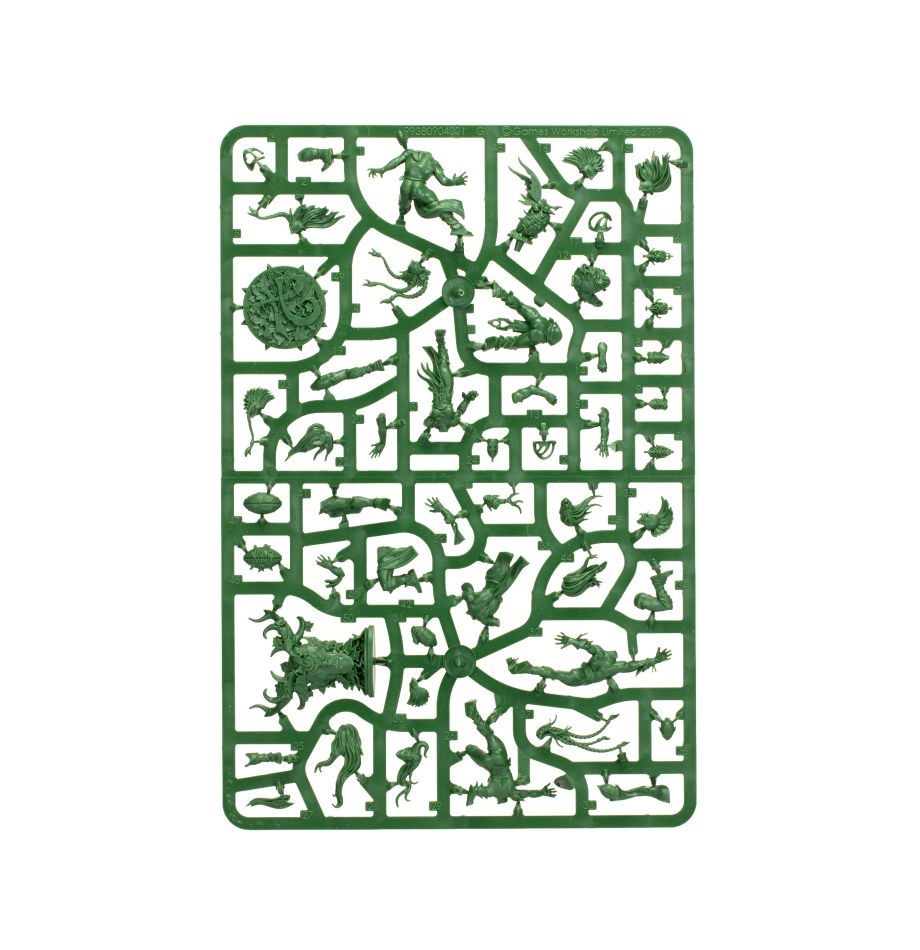 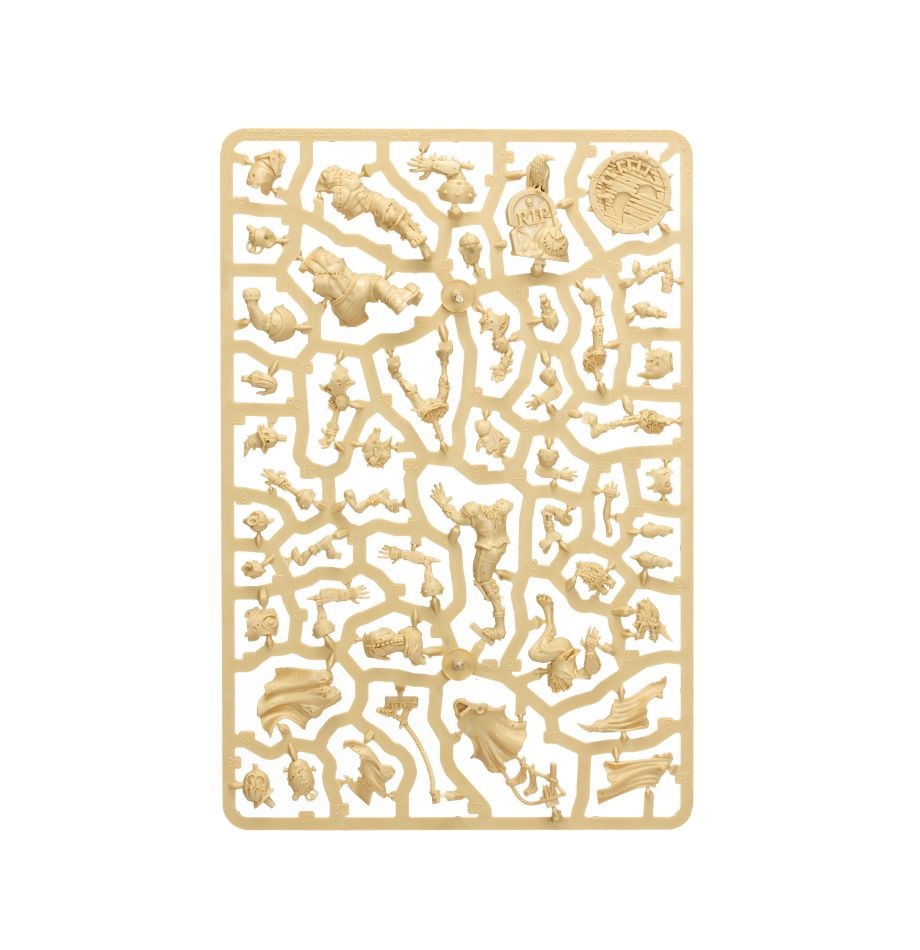 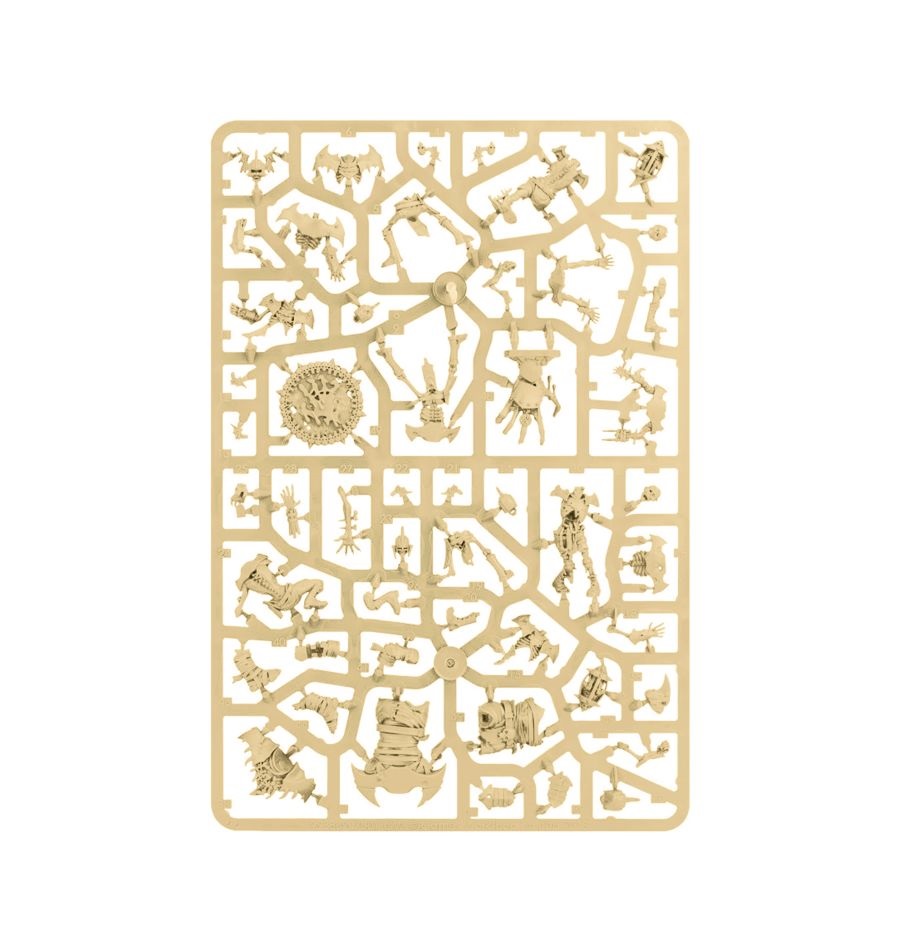 Dungeon Bowl is the game of subterranean sporting mayhem, played between two Blood Bowl coaches. In this expansion set, the College of Life’s Emerald Crusaders face off against the College of Death’s Black Widows, as two teams explore a sprawling dungeon with a customisable layout – including the lair of a deadly werewolf. Will you be able to score a crucial touchdown, or will you be scuppered by the traps and opponents you encounter along the way?

Inside this expansion box, you’ll find the following miniatures:

Plus:
– 1x neutral Wandering Werewolf, for use with the Werewolf’s Lair tile 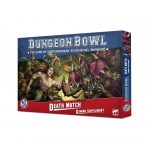 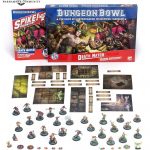 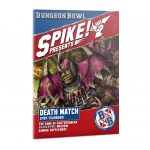 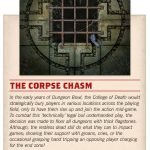 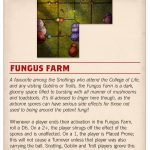 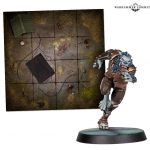 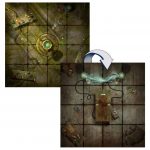 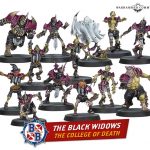 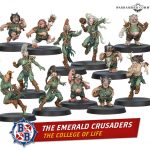 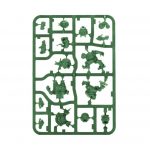 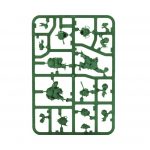 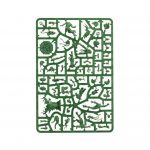 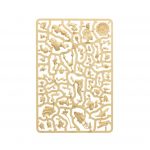 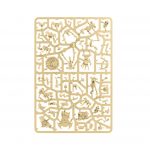